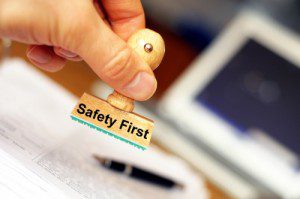 WorkSafeBC is inviting feedback on proposed policy amendments relating to three topics on the treatment of principals of limited companies.

They have released for consultation a discussion paper; the document can be accessed at Proposed Policy Amendments Regarding the Treatment of Principals.

Feedback must be received by Friday, June 28, 2013 and can be submitted online, via e-mail, fax or hard copy mail.