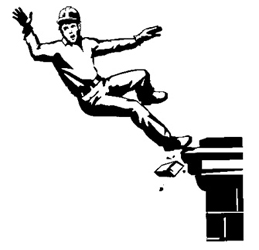 Problems related to employees falling off scaffolds, roofs, ladders, and other high places were the top violations cited in fiscal 2011, according to the Occupational Safety and Health Administration.

The data for 2011 is not final, because OSHA has six months to issue citations after an inspection, but agency officials expect the overall rankings to remain largely unchanged as more inspection data are added.

The high priority OSHA has put on fall protection is also supported by another indicator: The most frequently violated standard subsection is the rule covering residential construction (29 C.F.R. 1926.501 (b)13) with 2,890 write-ups.

The rest of the top 10 most commonly cited violations and the numbers are:

The same 10 standards that top 2010’s violation list are in the top 10 of 2011, with some minor shuffling. Violations of the ladder standard dropped from 5th to 8th place. 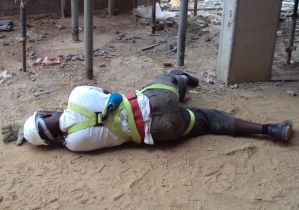 There has been a shift among the standards most commonly cited for willful violations, carrying a maximum fine of $70,000 each.

Five of the top 10 standards cited in willful violations for 2011 were not on the list for 2010. New to the list are violations for standards related to grain handling, asbestos, lockout/tagout, excavation/trenching requirements, and recordkeeping. Grain handling, recordkeeping, and process safety management for chemical plants and oil refineries are the focus of ongoing national emphasis programs.

OSHA inspectors usually cite an establishment for a willful violation if they conclude supervisors were aware the problem and failed to take actions to prevent the problem.

The top 10 willfully violated standards and the number of violations are:

For serious violations of OSHA standards, which carry a maximum fine of $7,000, the 2011 top 10 list is largely the same as in 2010. Scaffolding, fall protection, and hazard communication are, again, at the head of the list.