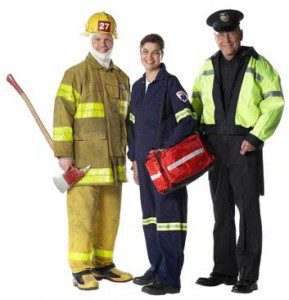 Today the Honourable Vic Toews, Canada’s Minister of Public Safety, reaffirmed the Government’s commitment to supporting Canada’s frontline police officers and making our communities safer during his remarks at the Canadian Association of Chiefs of Police (CACP) annual conference.

“Cooperation and information sharing between and among police forces is essential for helping keep our communities safe. Organizations like the Canadian Association of Chiefs of Police play a key role in facilitating this productive relationship,” said Minister Toews. “As the challenges of policing continue to evolve, our Government remains committed to working with law enforcement officials and giving them the legislative and practical tools they need to keep Canadians safe.”

Already, the federal government has:

“Governments, policing organizations and police forces across Canada share a common goal of keeping Canadians and communities safe, while ensuring police services are delivered as efficiently and effectively as possible,” said Minister Toews. “In January 2013, Public Safety Canada will follow through on a commitment arising from the January 2012 Federal/Provincial/Territorial meeting of Ministers Responsible for Justice and Public Safety by holding the National Summit on the Economics of Policing.”

« Three Basic Rights of Canadian Workers NEW!
Helping workers with back pain get back to work »